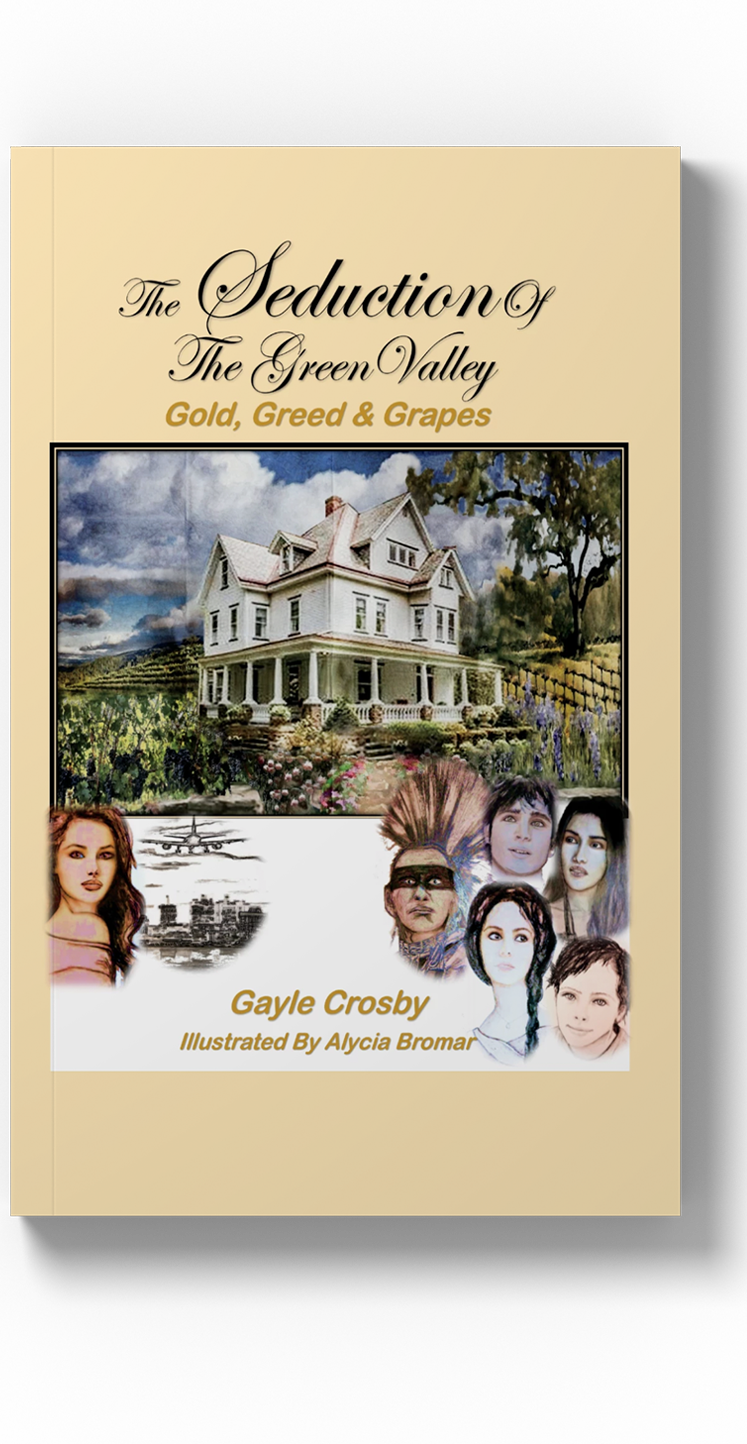 $
$ 20.00 USD
This product is out of stock.
Product is not available in this quantity.

By Gayle Crosby, Illustrated By Alycia Bromar -- A SNEAK PEEK - CHAPTER ONE - New York City, April, 2018 - There was no escaping now! The panicked young woman was strapped in her seat aboard a Boeing 747 with a one-way ticket from New York to California. The heat from the tarmac created mirages as the captain gunned the fiery engines into full throttle—the mighty brake alone holding back the powerful force. The crew and passengers all waited in suspense for the tower’s signal at which point the jetliner would gather speed and then haul its massive weight into the air and stay there -- hopefully--bolstered by the prayers of its travelers. Suddenly Honey was overcome with the gravity of the moment. There was no turning back now. Life had decided for her and left no other choice than to step into a world both old and new, known and unknown. Suddenly the aircraft, released from its restraints, let go. The plane flung Honey into the air. Was she being hurtled forward by an unpleasant fate, or propelled into a space made especially for her, carved by simple destiny? This is meant to be, she assured herself, fortifying the affirmation with her grandmother’s motto. There’s no such thing as chance. Hortencia Victoria Hart, aka Honey, was the twenty-eight-year-old granddaughter of the late Victoria Katherine Hart, a woman of great beauty and wealth. Upon her grandmother’s recent death, Honey became the owner of the thousand-acre ancestral estate called Hartland in Yucaipa, California. Its first inhabitants were the ancient Yucaipat Indians followed by the Europeans, Spaniards, and Mexicans, and then immigrants from all over the world. Every day for the past two hundred years, human ideas, thoughts, desires, and actions had molded and shaped the Green Valley and Hartland, the effects of which Honey would be immersed in when she arrived. Her grandmother Victoria had understood that for Honey to understand the present, create a flourishing future for herself and the land, she must unravel the mysteries of the past. Honey fingered the large pearl, held beautifully by a circle of diamonds and hung on a silver chain around her neck. Do I, Honey pondered, a modern woman educated in the finest schools, well on my way to a fulfilling career in the world of hotel management, really want to step into the past?‍ Only time would tell. ‍ ONLY $20 plus ($6) shipping & handling.

see all OPPORTUNITIES TO DONATE 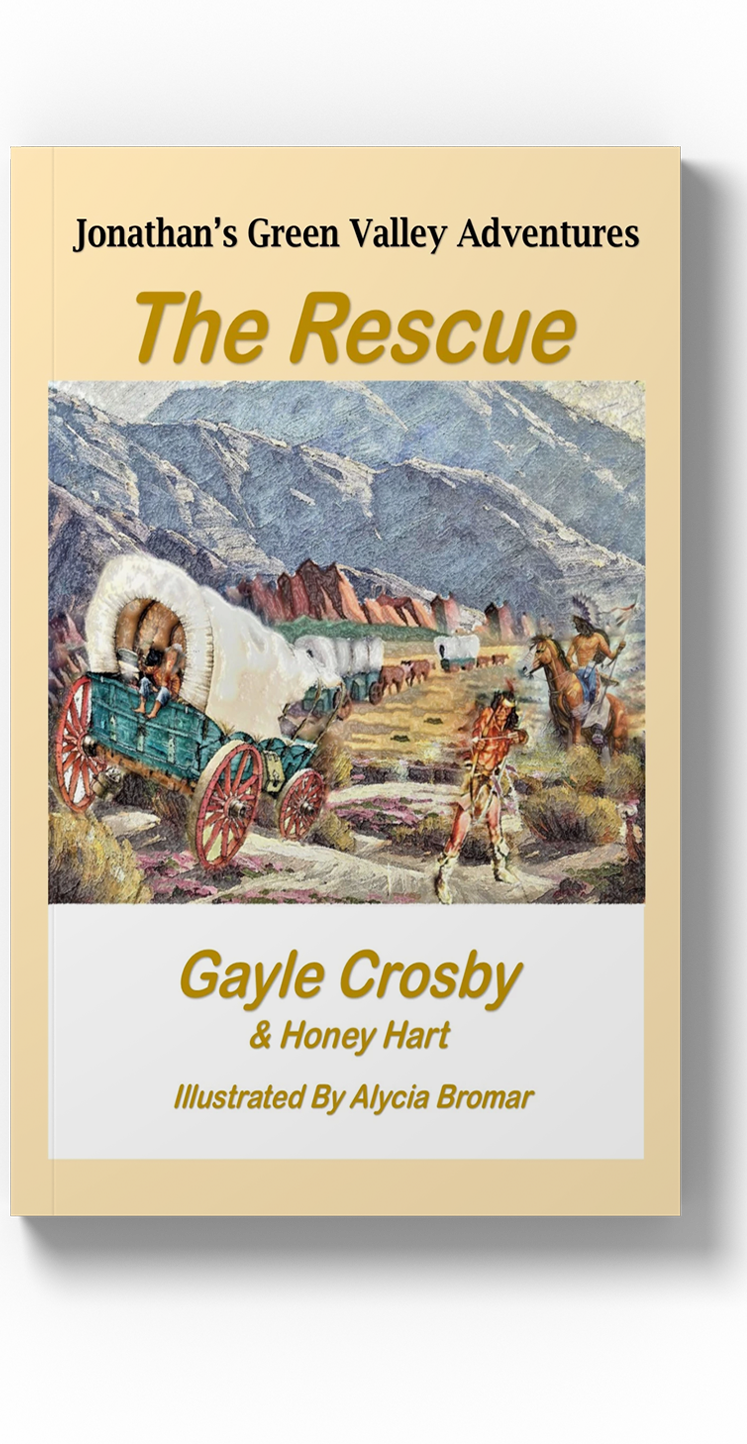 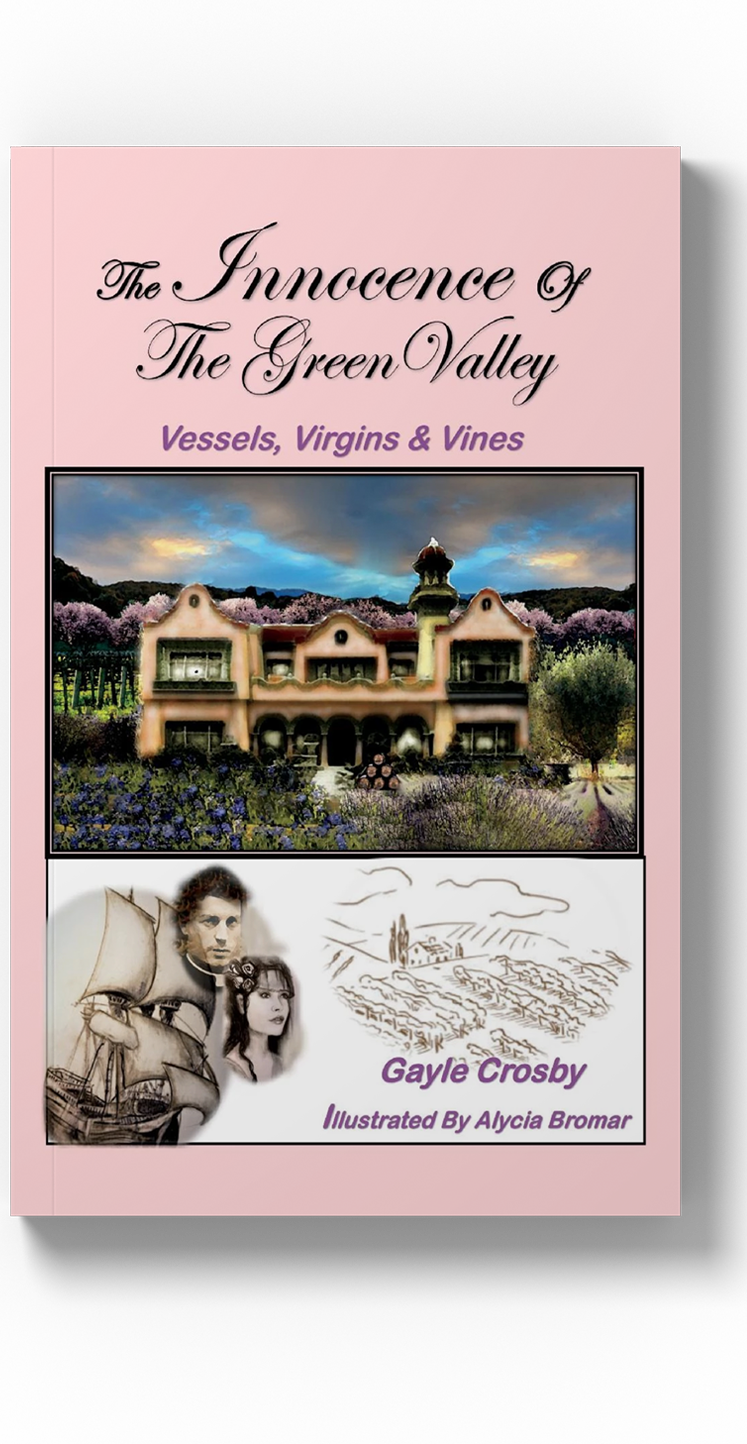 The Innocence of the Green Valley 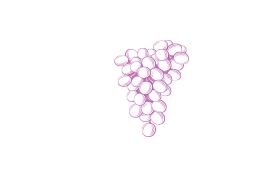 Back to Donations
Product is not available in this quantity.